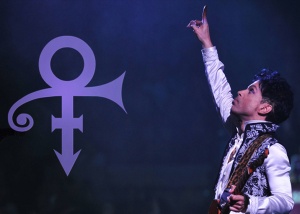 With the recent passing of, who many consider one of the boldest and most creative artists and musicians of all time, Prince left an indelible mark on the world. Known as a musical innovator, his eclectic style and artistic vision cemented his status as a rock and pop music icon. As evidence of his unique, albeit somewhat unorthodox, creative genius, in 1993 he changed his name to a symbol

, also referred to as the “Love Symbol”.

To learn more about the story and inspiration behind Prince’s Love Symbol, read The Fascinating Origin Story of Prince’s Iconic Symbol, written by Margaret Rhodes.

About us and this blog

We are a digital marketing company with a focus on helping our customers achieve great results across several key areas.

Learn more about us

We offer professional SEO services that help websites increase their organic search score drastically in order to compete for the highest rankings even when it comes to highly competitive keywords.

More from our blog 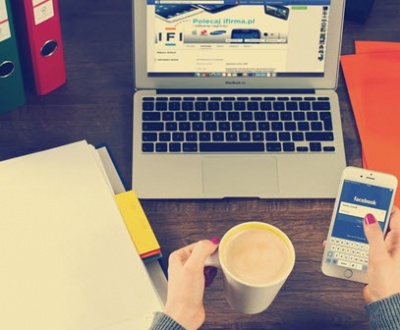 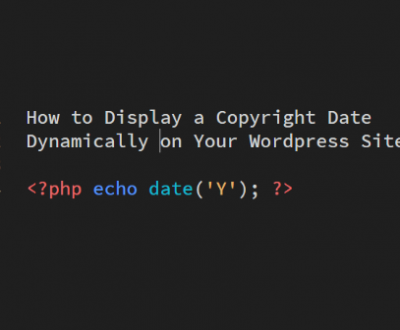 Set a Dynamic Copyright Date on Your WordPress Site 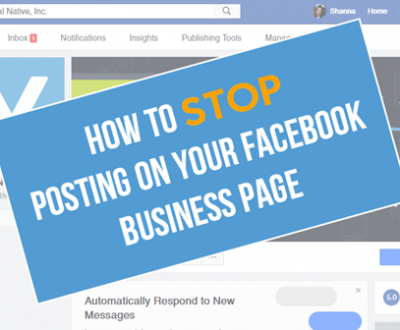 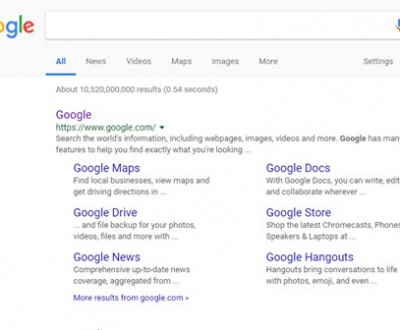 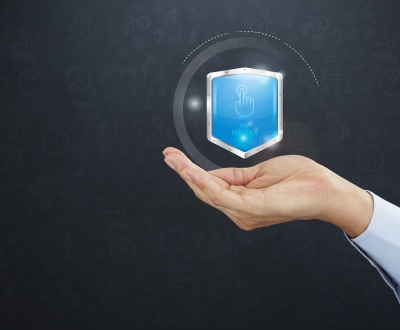 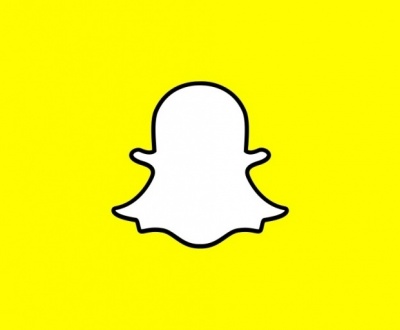 For those of you not already familiar with this mobile messaging app,…
Continue reading 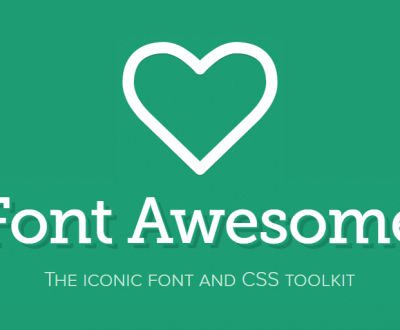 Add scalable icons to your website in seconds… for FREE!

Are you looking for a quick way to add clean, scalable icons to…
Continue reading 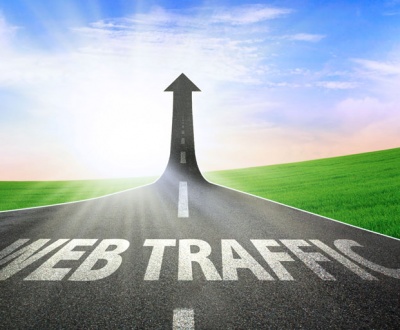 The whole point of having a website is to have visitors come…
Continue reading
Prev. Post
All Posts
Next Post
[easy-share counters=1 counter_pos="inside" native="no" hide_total="yes" fullwidth="yes" fullwidth_fix="100"]
No Comments